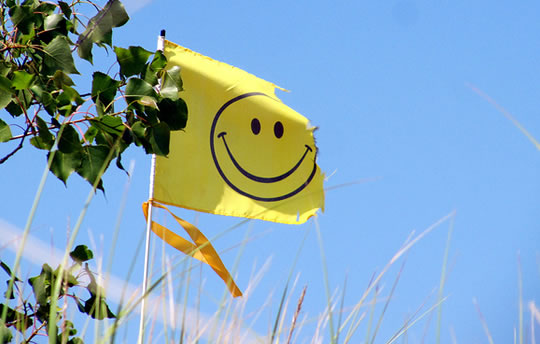 Two personality traits that lead to a happier and more satisfying life.

They first answered a series of questions about their personalities at 16 and 26-years-of age.

Forty years later, in their early sixties, they were asked about their well-being and satisfaction with life.

“We found that extroversion in youth had direct, positive effects on wellbeing and life satisfaction in later life.

Neuroticism, in contrast, had a negative impact, largely because it tends to make people more susceptible to feelings of anxiety and depression and to physical health problems.”

High extroversion is linked to being more sociable, having more energy and preferring to stay active.

High neuroticism is linked to being distractible, moody and having low emotional stability.

Greater neuroticism, meanwhile, was linked to less happiness via a susceptibility to psychological distress.

“Understanding what determines how happy people feel in later life is of particular interest because there is good evidence that happier people tend to live longer.

In this study we found that levels of neuroticism and extroversion measured over 40 years earlier were strongly predictive of well-being and life satisfaction in older men and women.

Personality in youth appears to have an enduring influence on happiness decades later.”

The study was published in the Journal of Research in Personality (Gale et al., 2013).