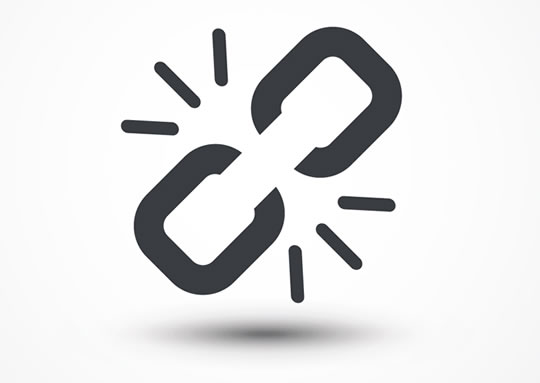 Modern societies are often highly mobile, with people moving around for work, school or just to start afresh.

Moving home a lot is linked to thinking that friendships and close social ties are more disposable, new research finds.

Moving around a lot is also linked to the same attitude of disposability towards objects.

Dr Omri Gillath, one of the new book’s authors, said:

“We found a correlation between the way you look at objects and perceive your relationships.

If you move around a lot, you develop attitudes of disposability toward objects, furniture, books, devices — basically whatever merchandise you have at home, your car even.”

Modern societies are often highly mobile, with people moving around for work, school or just to start afresh.

The research found that the more people have moved around the country, the more they tend to have a disposable view of both objects and close social ties.

“This isn’t a new idea of the United States as a mobile country — for many people here, moving up means moving around.

If you’re willing to move for school or a job, you have a higher chance of being successful.

But we’re saying it also makes things superficial and disposable.

It might be fine to have disposable diapers but not disposable friendships.

If you know you’re moving and develop the idea that everything can be replaced, you won’t develop same strong and deep ties.

We’re suggesting this is a broad phenomenon where we all tend to look at relationships to co-workers, friends and social network members as replaceable.

Even in romantic relationships, when I ask my students what would they do when things get difficult, most of them say they would move on rather than try to work things out, or God forbid, turn to a counselor.”

These kinds of attitudes can be psychologically unhealthy, Gillath thinks:

“Research suggests only deeper high-quality ties provide us with the kind of support we need like love, understanding and respect.

You need these very close ties to feel safe and secure and function properly.

If social ties are seen as disposable, you’re less likely to get what you need from your network, which can negatively affect your mental and physical health as well as your longevity.”

The book, due out in spring, is called “Adult Attachment: A Concise Introduction to Theory and Research” (Gillath et al., 2016).