Radiate Charisma With a Technique Everyone Should Know 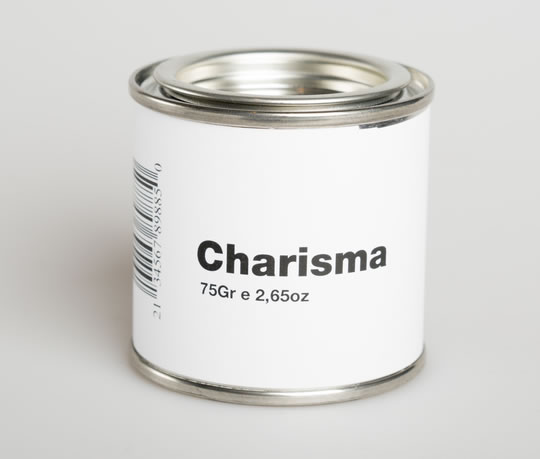 A behaviour that’s linked to higher perceptions of charisma.

People who are mentally quick on their feet are seen as more charismatic by friends, a new study finds.

Speed is of the essence, though, the researchers found, while IQ and mental agility were not as vital as they expected.

“Our findings show that social intelligence is more than just knowing the right thing to do.

Social intelligence also requires an ability to execute, and the quickness of our mind is an important component of that ability.”

Professor Hippel was fascinated by why some people exude more charisma than others.

“We decided to take a slightly different approach to the problem by trying to get a handle on what enables charisma.

When we looked at charismatic leaders, musicians, and other public figures, one thing that stood out is that they are quick on their feet.”

The study included 417 people who were rated on their charisma by friends.

They also took tests of personality and intelligence.

Each was then asked 30 questions which are common knowledge, such as: “Name a precious gem.”

People who were quicker to come up with easy answers like this were perceived as more charismatic by their friends, the results showed.

This was even true when people’s personality and intelligence was taken into account.

“Although we expected mental speed to predict charisma, we thought that it would be less important than IQ.

Instead, we found that how smart people were was less important than how quick they were.

So knowing the right answer to a tough question appears to be less important than being able to consider a large number of social responses in a brief window of time.”

This enables charismatic people to rule out inappropriate actions as well as pick out potentially witty responses.

The study was published in the journal Psychological Science (von Hippel et al., 2015).