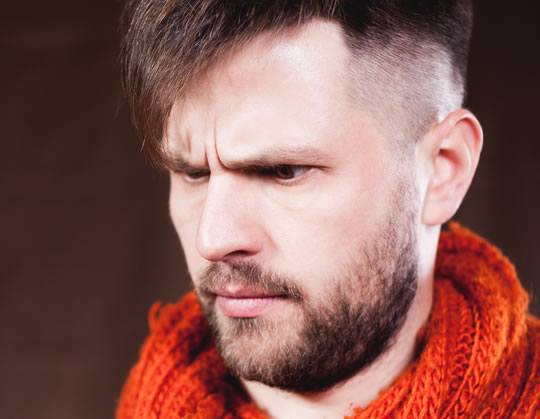 Women smelled the body odour of some men who’d eaten this and found it more attractive.

First, you better check that it’s not April the 1st.

It took the ingestion of four cloves of garlic to do the trick.

Two cloves was simply not enough.

They rated each man’s odour sample for attractiveness, pleasantness, intensity and masculinity.

There is, of course, a fatal flaw to this experiment.

Women did not smell the men’s breath!

This may well have changed the ratings somewhat…

If you are planning to try out the power of garlic, though, look no further than a 2010 volume of the Journal of Food Science (Hansanugrum & Barringer, 2010).

That should help a bit.

So, why does the body odour of garlic smell sexy to women?

Professor Craig Roberts, who led the study, said it could be related to its health benefits:

“Our results indicate that garlic consumption may have positive effects on the pleasure derived from perceived body odour perhaps due to its health effects.

From an evolutionary perspective, formation of preferences for diet-associated body odours was possibly shaped by means of sexual selection.

As the health benefits of garlic consumption include antioxidant, immunostimulant, cardiovascular, bactericidal and anti-cancer effects, it is plausible that human odour preferences have been shaped by sexual selection.

The study was published in the journal Appetite (Fialova et al., 2015).