Apathy Explained: Why Some People Just Can’t Be Bothered 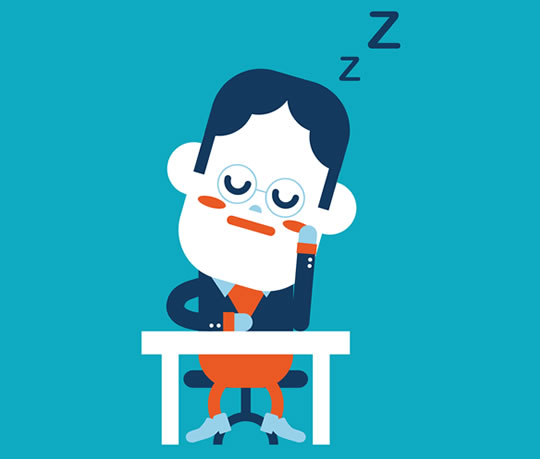 Apathy is about more than a bad attitude…

The root of apathy could lie in the brain’s structure, a new study reveals.

Apathetic people’s brains have to make more effort to take an action than those who are motivated, neuroscientists have found.

The pre-motor cortex — where there’s more activity in apathetic people — is an area key to taking actions.

The study could suggest that for apathetic people it is about more than attitude — it could be down to biology.

“We know that in some cases people can become pathologically apathetic, for example after a stroke or with Alzheimer’s disease.

Many such patients can be physically capable.

Yet they can become so demotivated they won’t be bothered to care for themselves, even though they’re not depressed.

By studying healthy people, we wanted to find out whether any differences in their brains might shed light on apathy.”

In the study people played games: these required varying levels of physical effort for more or less reward.

Scans showed that the pre-motor cortex in the brains of apathetic people was consistently more active than in motivated people.

“Using our brain scanning techniques we found that connections in the front part of the brains of apathetic people are less effective.

The brain uses around a fifth of the energy you’re burning each day.

If it takes more energy to plan an action, it becomes more costly for apathetic people to make actions.

Their brains have to make more effort.

As far as we know, this is the first time that anyone has found a biological basis for apathy in healthy people.

It doesn’t account for apathy in everyone but by giving us more information about the brain processes underlying normal motivation, it helps us understand better how we might find a treatment for those pathological conditions of extreme apathy.”

Dr Raliza Stoyanova, a cognitive neuroscientist, commented on the study:

“Lack of motivation to act towards achieving even simple goals, for example taking medication, is a feature of some brain disorders but also varies naturally within the population.

It’s well known that some people are more motivated to achieve the same goals than others, but interestingly, very little is known about the biological basis of such apathy.

This study provides important new insights, showing us that the brain systems involved in motivation and preparing for action are important components.”

The study was published in the journal Cerebral Cortex (Bonnelle et al., 2015).