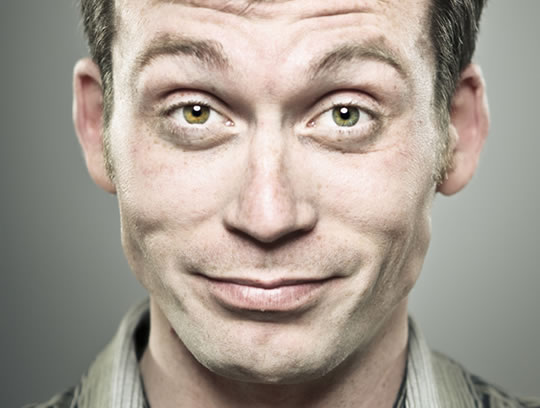 Stress has the reverse effect on how people weigh pros and cons than most people expect.

Surprisingly, being under stress makes people focus on the positive more than they would otherwise.

“This is sort of not what people would think right off the bat.

Stress is usually associated with negative experiences, so you’d think, maybe I’m going to be more focused on the negative outcomes.

In fact, Professor Mather explained, the reverse is true:

“Stress seems to help people learn from positive feedback and impairs their learning from negative feedback.”

For example, imagine a person deciding whether to take a new job.

When under stress, they might give more weight to benefits of a higher salary while ignoring the longer commute.

When not under stress, though, the negative aspects of the choice would matter more.

The finding could help explain how stress interacts with addictive behaviours.

When under stress, people value the positive high more than the potential hangover.

The research also found that men and women react differently under stress:

“We make all sorts of decisions under stress.

If your kid has an accident and ends up in the hospital, that’s a very stressful situation and decisions need to be made quickly.

It seems likely that how much stress you’re experiencing will affect the way you’re making the decision.”

The study was published in the journal Current Directions in Psychological Science (Mather & Lighthall, 2012).