The Five Principles of a Happy Marriage 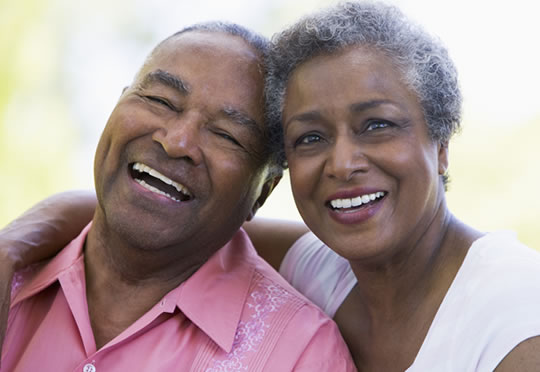 40,000 combined years of marriage experience boiled down to these five points.

The largest ever survey of long-term marriages has revealed the five keys to a happy marriage.

They were asked how to find a suitable partner, how to get through difficult times and any other advice on love and marriage they had.

“Rather than focus on a small number of stories, my goal was to take advantage of the ‘wisdom of crowds,’ collecting the love and relationship advice of a large and varied cross-section of long-married elders in a scientifically reliable and valid way.”

The top five lessons for a happy marriage were:

“For a good marriage, the elders overwhelmingly tell us to ‘talk, talk, talk.’

They believe most marital problems can be solved through open communication, and conversely many whose marriages dissolved blamed lack of communication.”

2. Get to know your partner before marrying

“Many of the elders I surveyed married very young; despite that fact, they recommend the opposite.

They strongly advise younger people to wait to marry until they have gotten to know their partner well and have a number of shared experiences.

An important part of this advice is a lesson that was endorsed in very strong terms: Never get married expecting to be able to change your partner.”

3. Treat marriage as unbreakable and lifelong

“Rather than seeing marriage as a voluntary partnership that lasts only as long as the passion does, the elders propose a mindset in which it is a profound commitment to be respected, even if things go sour over the short term.

Many struggled through dry and unhappy periods and found ways to resolve them — giving them the reward of a fulfilling, intact marriage in later life.”

“The elders urge us to apply what we have learned from our lifelong experiences in teams — in sports, in work, in the military — to marriage.

Concretely, this viewpoint involves seeing problems as collective to the couple, rather than the domain of one partner.

Any difficulty, illness, or setback experienced by one member of the couple is the other partner’s responsibility.”

5. Choose someone similar to you

“Marriage is difficult at times for everyone, the elders assert, but it’s much easier with someone who shares your interests, background and orientation.

The most critical need for similarity is in core values regarding potentially contentious issues like child-rearing, how money should be spent and religion.”

The research is published in Professor Pillemer’s book.