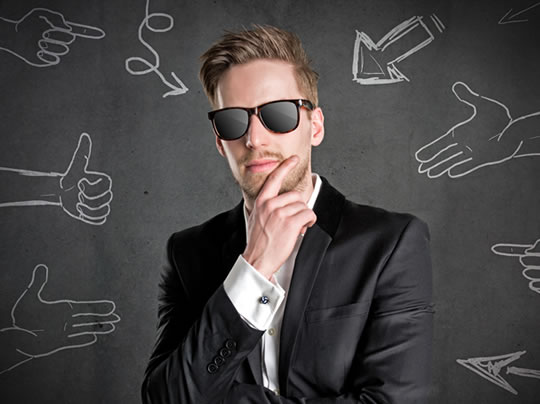 People habitually posting to Facebook about exercise, diets and accomplishments are more likely to be narcissists, a new study finds.

And bragging about accomplishments does tend to attract more attention from friends.

“Although our results suggest that narcissists’ bragging pays off because they receive more likes and comments to their status updates, it could be that their Facebook friends politely offer support while secretly disliking such egotistical displays.

Greater awareness of how one’s status updates might be perceived by friends could help people to avoid topics that annoy more than they entertain.”

The study also found that people who post updates about their current romantic partner are more likely to have low self-esteem.

People who are more conscientious tended to write more updates about their children.

Here are some other associations the study found between personality and Facebook use:

“…extraverts more frequently updated about their social activities and everyday life, which was motivated by their use of Facebook to communicate and connect with others.

People high in openness were more likely to update about intellectual topics, consistent with their use of Facebook for sharing information.”  (Marshall et al., 2015).

However, it is important to understand why people write about certain topics on Facebook because their updates may be differentially rewarded with ‘likes’ and comments.

People who receive more likes and comments tend to experience the benefits of social inclusion, whereas those who receive none feel ostracised.

The study was published in the journal Personality and Individual Differences (Marshall et al., 2015).