Googling Gives Illusion of Knowledge Even When The Search Reveals Nothing! 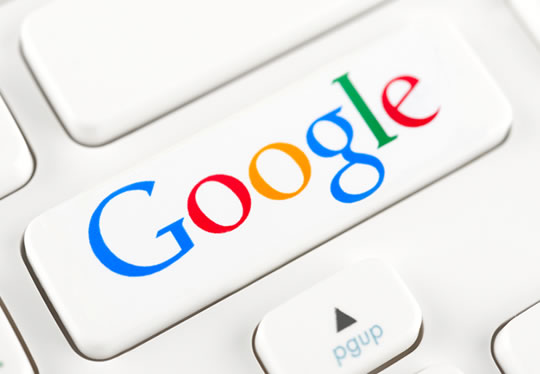 Even when an internet search is unsuccessful, people feel they know more.

Searching the internet makes people feel they know more than they really do, a new study finds.

In one of the nine experiments researchers carried out, people were asked: “Why is ancient Kushite history more peaceful than Greek history?”

Even when they couldn’t find complete answers to this very difficult question, simple searching made people more confident their personal knowledge was greater.

This was even true when researchers blocked their searches so they couldn’t find out anything at all.

With the Internet, the lines become blurry between what you know and what you think you know.”

The reason may be that just being in ‘search mode’ is enough to make people feel they know more.

One of the experiments asked participants to look at various brain scans — some of which showed more activity in the brain than others.

“In cases where decisions have big consequences, it could be important for people to distinguish their own knowledge and not assume they know something when they actually don’t.

The Internet is an enormous benefit in countless ways, but there may be some tradeoffs that aren’t immediately obvious and this may be one of them.

Accurate personal knowledge is difficult to achieve, and the Internet may be making that task even harder.”

The study was published in the Journal of Experimental Psychology: General (Fisher et al., 2015).