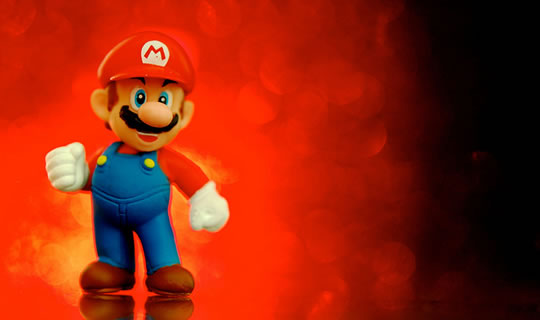 Could playing games — both traditional and video games — help protect against Alzheimer’s disease?

Traditional pastimes like cards and doing puzzles may help to increase brain volume, according to new research presented at the Alzheimer’s Association International Conference 2014.

The findings build on previous studies which have linked playing video games to larger brain structures.

Stephanie Schultz and colleagues at two Alzheimer’s research institutes in Wisconsin examined 329 middle-aged people who did not currently have dementia, but many of whom were at risk because of their family history.

Along with a brain scan, they were surveyed to see how cognitively active they were: how much they played games, read books, went to museums and so on.

The results showed that people who played the most games — like crosswords, checkers, cards and puzzles — also had the largest brain volume.

“Our findings suggest that, for some individuals, engagement in cognitively stimulating activities, especially those involving games such as puzzles and cards, might be a useful approach for preserving brain structures and cognitive functions that are vulnerable to Alzheimer’s disease.”

More detailed studies of specific cognitive activities, including games, would help further our understanding of how an active, healthy lifestyle may help delay the development of Alzheimer’s.”

Because of the design of this study we can’t tell if playing games is really affecting brain size.

For example, it may be that people with larger brains happen to play more games.

However, there is other research that has linked game-playing with larger brain volumes.

Their brain volumes were then compared with a control group.

“While previous studies have shown differences in brain structure of video gamers, the present study can demonstrate the direct causal link between video gaming and a volumetric brain increase.

This proves that specific brain regions can be trained by means of video games.”