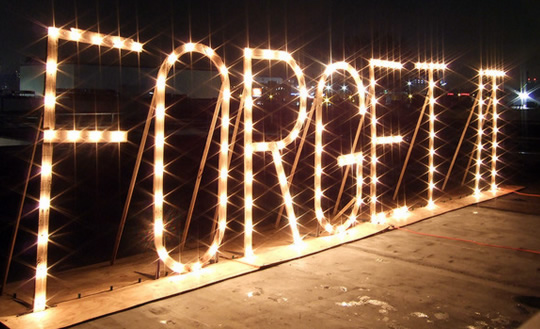 Why do some people lose their short-term memory with age, while others remain unaffected?

A link between the stress hormone cortisol and short-term memory problems has been found by a new study.

Although cortisol is a natural hormone that spikes when we are stressed to help us deal with challenging situations, over time its long-term effects may be detrimental to short-term memory.

This is the first study to link long-term exposure to cortisol with short-term memory problems.

The study, conducted by researchers at the University of Iowa and published in the Journal of Neuroscience, found that high levels of cortisol were associated with a loss of synapses in the prefrontal cortex, a structure that’s important for short-term memory (Anderson et al., 2014).

The findings are based on a study of rats which were 21 months old — this meant their brains were roughly equivalent to that of a 65-year-old human.

In the study, rats’ corticosterone levels were measured.

They were then given a T-shaped maze to run through which required them to remember which direction the treats were.

Some of the rats forgot which direction to turn after a short delay — just as human short-term memory decays over a few minutes — but those with higher levels of corticosterone were more likely to forget.

When their brains were examined, it turned out that the stressed and forgetful rats had 20% fewer synapses in their prefrontal cortex, suggesting this was the cause of the short-term memory loss.

When the older rats were compared with younger ones, the older ones with low levels of the stress hormone performed just as well as the younger ones.

The same could not be said of those with higher levels of the stress hormone.

This study may help to explain why some people’s memory declines so dramatically with age, while others remains relatively unaffected.