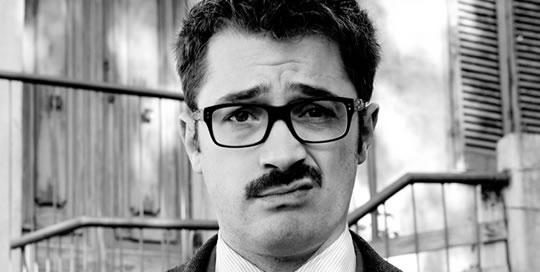 Cynicism has already been linked with worse physical health, but what is it doing to the brain?

People with high levels of cynicism are more likely to develop dementia, according to a new study published in the medical journal Neurology (Neuvonen et al., 2014).

It’s already been found that those who believe others are mainly motivated by selfish concerns — the definition of cynical distrust — have worse physical health; for example, cynicism has been linked to heart disease.

In the study, conducted in Finland, 1,449 people were given tests of their cynicism that included questions like:

The more people endorsed these statements, the stronger their cynical distrust was deemed to be.

They were also given tests of dementia and other factors that might affect their risk of developing dementia later on, like smoking and high cholesterol levels.

Eight years later, people were tested again to see if they had developed any symptoms of dementia.

Forty-six people had, and in that group, people who were high on cynical distrust were three times more likely to develop dementia than those low on that measure.

One of the study’s authors, Anna-Maija Tolppanen, PhD, said:

“These results add to the evidence that people’s view on life and personality may have an impact on their health.

Understanding how a personality trait like cynicism affects risk for dementia might provide us with important insights on how to reduce risks for dementia.”