Which US President Was The Biggest Psychopath? 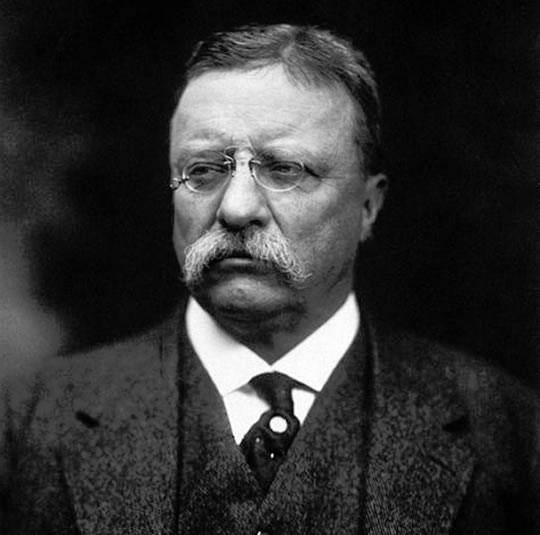 Theodore Roosevelt and JFK top the list of US presidents with highest ‘positive’ psychopathic tendencies.

Now we know the two steps to spotting a psychopath and which professions contain the most psychopaths, which US president was the biggest psychopath?

And there you have it: Roosevelt by a short head over JFK.

Actually, I have cheated slightly. These ratings are actually for one aspect of psychopathy called ‘fearless dominance’. This is (sort of) the useful part of being a bit of a psychopath. This is the part related to having no fear, to being charming, bold and taking charge.

What the authors were really interested in, though, was whether this aspect of psychopathy called ‘fearless dominance’ was associated with better presidential performance.

To find out, the authors looked at common measures of presidential greatness, like how long they were president, their intellectual greatness and their war heroism before becoming president. Then they looked to see if the ‘greatest’ presidents—as measured by averaging out 12 different surveys on the question—had higher levels of fearless dominance.

“…our results raise the intriguing but unresearched possibility that the boldness often associated with psychopathy may confer advantages across a host of occupations, vocations, and social roles, such as positions of power and prestige in politics, business, law enforcement, athletics, and the military.”

For comparison, here is the bottom of the rankings for fearless dominance starting with the lowest scorer, William H. Taft, in other words he was the most fearful and least dominant US president: