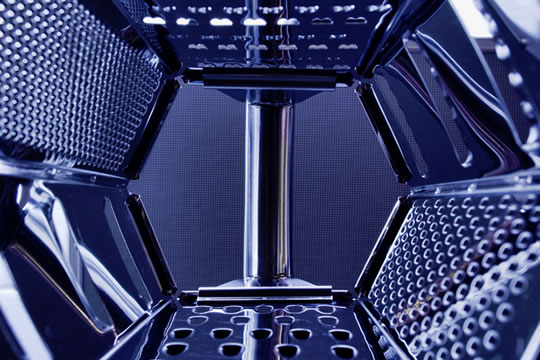 Cheese grater. Why do odd images suddenly pop into your head for no reason?

You’re walking down the street, just like any other day, when suddenly a memory pops into your head from years ago. It’s about a person you haven’t thought of for years.

Just for a moment you’re transported back to a time and place you thought was long-forgotten. In a flash, though, the memory has vanished as quickly as it appeared.

This experience has been dubbed a ‘mind-pop’ and sometimes it is prompted by nothing your conscious mind is aware of.

There is, perhaps, an even weirder type of ‘mind-pop’. This is when all you get is a word or an image which seems to have no connection to anything at all. Like suddenly thinking of the word ‘orange’ or getting the image of a cheese grater. They seem weirder because they feel unconnected to any past experience, place or person—a thought without any autobiographical context.

Not everyone has these experiences, but many do. When psychologists have recorded these involuntary memories, they find that, on average, people have about one a day.

They are most likely to occur during routine, habitual activities, like walking down the street, brushing your teeth or getting dressed (Kvavilashvili & Mandler, 2004). They are also more likely to come when your attention is roaming and diffused.

Some of these mind-pops can even be traced back to their causes. Here is one psychologist (L.K.) describing some mental detective work:

“…while throwing a used bag in a dust bin the word “Acapulco” popped up and since L.K. had no idea what it was and where she might have come across the word she turned to a member of family for help. To her surprise, it was pointed out to her that Acapulco was mentioned on the TV news some 45 minutes ago.”

This ability to trace a mind-pop back to its source wasn’t an isolated case. When they surveyed people, Kvavilashvili and Mandler found that the words and images that seemed to pop up randomly, didn’t actually come from nowhere.

Sometimes it was an associative mind-pop, like being reminded about Christmas and later having the words ‘Jingle Bells’ pop into your head. Or, it could be a sound-a-like, for example having the image of a sandy beach appear after you see a banana (Bahamas sounds like bananas).

The fact that many mind-pops could not be traced back to their source is probably the result of how much of our processing is carried out unconsciously.

The fascinating thing was that many of these mind-pops occurred weeks or months after exposure to the original trigger. This suggests that these words, images and ideas can lie in wait for a considerable period. Some even think that experiencing mind-pops could be associated with creativity as these apparently random associations can help to solve creative problems.

Mind-pops are another hint that we are recording more information than we know. Fortunately, our minds mostly do a good job of suppressing random thoughts and images, as they can be extremely distracting.

So next time you have a mind-pop, remember that, however weird, it has probably been triggered by something you’ve seen, heard or thought about recently, even if you can’t remember what. Of course, why we get these particular ones and not others is still a mystery.