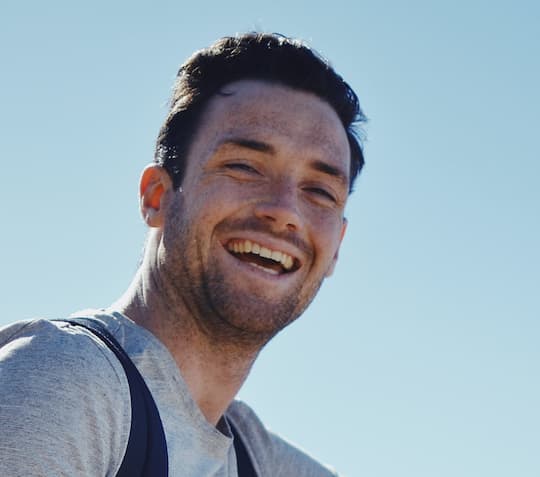 A stronger immune system helps fight off disease and is linked to living longer.

Both being extraverted and conscientious are linked to having a stronger immune system, two studies have found.

Conscientious people tend to be self-disciplined and they aim for achievement.

People who are conscientious have, among other things, a preference for order, responsibility and self-control.

Meanwhile, people who are extraverted tend to be focused on the world around them and are most happy when surrounded by people and when active.

Extraverts have much lower levels of an inflammatory chemical called interleukin-6 in their blood stream than introverts.

Low levels of interleukin-6 are often a marker that the immune system is functioning better.

In the first of the two studies, 100 people’s interleukin-6 levels were compared with their score on the five major personality traits: openness to experience, extraversion, neuroticism, agreeableness and conscientiousness.

“Our study took the important first step of finding a strong association between one part of extroversion and a specific, stress-related, inflammatory chemical.

The next step is to determine if one causes the other.”

In the second study, 957 adults were tracked over 14 years.

“We found that part of the reason why people who score higher on the personality trait of conscientiousness live longer is as a result of their immune system, specifically due to lower levels of a biological marker called interleukin-6.

There are likely further biological mechanisms that are yet to be discovered which will give a clearer picture of all the different ways that our personalities are so critical to our long-term health.”

The studies were both published in the journal Brain Behavior and Immunity (Chapman et al., 2009; O’Súilleabháin et al., 2021).