The Popular Supplement That Fights Alzheimer’s 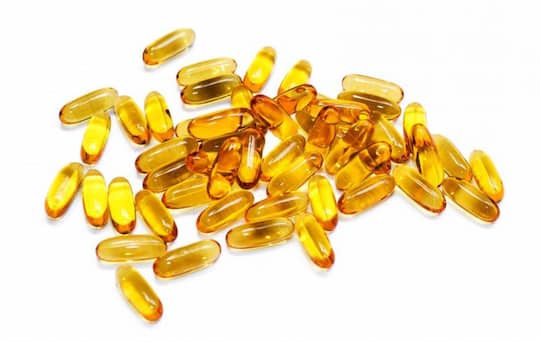 Around 1 in 6 people over 70 have mild cognitive impairment. About half of these people will go on to develop Alzheimer’s within five years.

Eighteen patients with the debilitating disease were given the omega-3 supplements morning and night for six months.

In total, patients had 2.3 g of omega-3 supplements each day.

They were compared to a group of 15 who acted as a control.

That’s what the memory tests show.”

The researchers also looked at biological markers in the patients’ spinal fluid.

This however, did not produce a difference between the two groups, said Dr Freund-Levi:

“…we can’t see any differences between the groups when we look at the various biomarkers in the spinal fluid samples.”

This small study is part of a larger programme looking at over 200 patients with mild to moderate Alzheimer’s disease.

They have so far found that omega-3 does transfer from the supplements to the brain.

In the present study, they also found that omega-3 was linked to biomarkers related to damaged nerve cells.

“Even if this data isn’t enough for us to change our recommendations to patients at this time, it is an interesting material for researchers to build on.”

As this is a small study, it is wise to be cautious, said Dr Freund-Levi:

“We are cautious about giving recommendations, but we know that starting early is by far the best thing – it is difficult to influence the disease at a later stage.

The best piece of advice we have to offer at the moment is to be physically active and to include omega-3 in your diet – in the form of oily fish or as supplements.”

The study was published in the Journal of Alzheimer’s Disease (Tofiq et al., 2021).