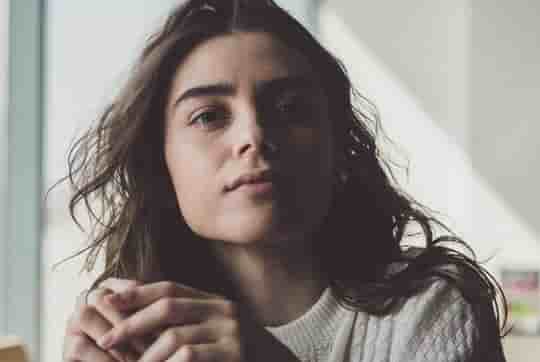 The results come from a genetic genetic analysis of over half-a-million people.

Enjoying good mental health is a sign of higher intelligence, a recent genetic analysis of over half-a-million people finds.

People who are intelligent are 30 percent less likely to suffer from depression.

The findings come from a study probing the connection between intelligence and genetics.

The researchers also found that smarter people are likely to live longer and are at a lower risk of cancer.

The results come from a study utilising a genetic analysis of 630,555 people of all ages.

The results showed that cognitive ability was linked to 148 different locations along the genome.

“This study, the largest genetic study of cognitive function, has identified many genetic differences that contribute to the heritability of thinking skills.

The discovery of shared genetic effects on health outcomes and brain structure provides a foundation for exploring the mechanisms by which these differences influence thinking skills throughout a lifetime.”

One disadvantage of intelligence, though, is that people with high IQs are 30 percent more likely to be short-sighted.

Pinning down the connections between intelligence and genes has been difficult, explained Professor Ian Deary, who led the study:

“Less than a decade ago we were searching for genes related to intelligence with about 3,000 participants, and we found almost nothing.

Now with 100 times that number of participants, and with more than 200 scientists working together, we have discovered almost 150 genetic regions that are related to how clever people are.

One thing we know from these results is that good thinking skills are a part of good health overall.”

The study was published in the journal Nature Communications (Davies et al., 2018).