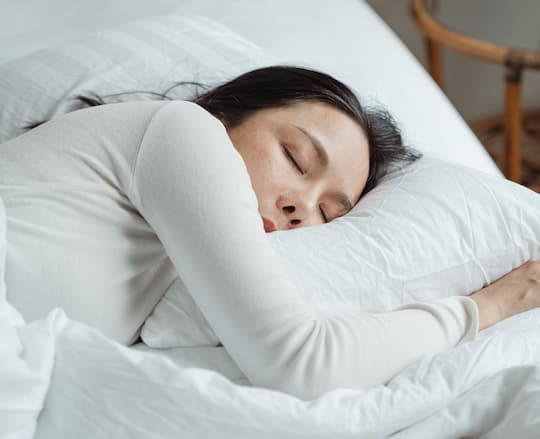 Poor sleep can be a sign of vitamin B12 deficiency, research suggests.