6 Foods That Protect Against Memory Loss 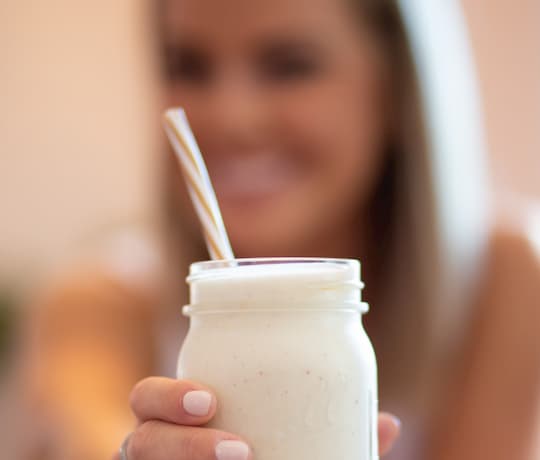 The foods all contain an anti-inflammatory that combats age-related changes in the brain.

All these foods contain luteolin, a flavonoid which is found in many plants.

Luteolin reduces inflammation in the brain that occurs with aging.

It does so by inhibiting the release of inflammatory molecules in the brain.

The conclusions come from a study of mice, Professor Rodney Johnson, who led the study, explained:

“When we provided the old mice luteolin in the diet it reduced inflammation in the brain and at the same time restored working memory to what was seen in young cohorts.”

“We believe dietary luteolin accesses the brain and inhibits or reduces activation of microglial cells and the inflammatory cytokines they produce.

This anti-inflammatory effect is likely the mechanism which allows their working memory to be restored to what it was at an earlier age.

These data suggest that consuming a healthy diet has the potential to reduce age-associated inflammation in the brain, which can result in better cognitive health.”

Other common sources of luteolin include broccoli, green pepper, oregano and parsley.

The microglia are cells in the brain that help regulate normal functioning.

We think this contributes to cognitive aging and is a predisposing factor for the development of neurodegenerative diseases.”

For the study, younger and older mice were fed a control diet or one supplemented with luteolin for four weeks.

The results showed that older mice given the luteolin supplement performed almost as well as the younger mice in cognitive tests.

The study was published in the Journal of Nutrition (Jang et al., 2010).