This Cool Personality Type Has A Higher IQ 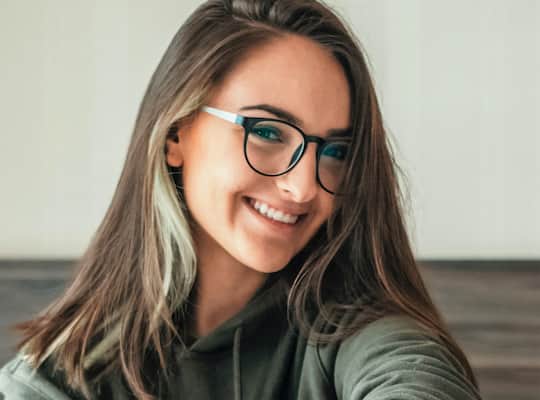