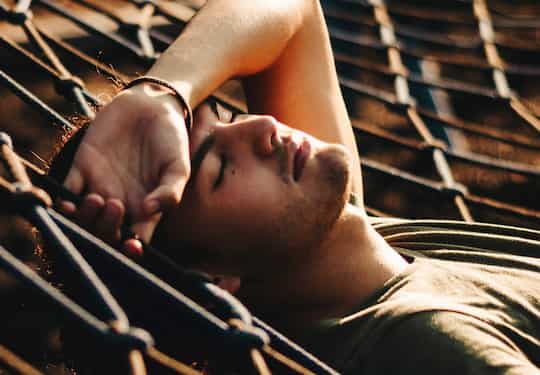 Tiredness and weak muscles can be a sign of vitamin D deficiency, research finds.

As a result, people with low levels of vitamin D are at double the risk of mobility issues with age, scientists have found.

The conclusions about mobility issues come from a study including 2,099 people aged 70-79 whose vitamin D levels were measured.

Vitamin D is vital for muscle function and low levels have been linked to diseases including high blood pressure, diabetes and cardiovascular disease.

“Higher amounts of vitamin D may be needed for the preservation of muscle strength and physical function as well as other health conditions.

However, clinical trials are needed to determine whether increasing vitamin D levels through diet or supplements has an effect on physical function.”

The study was published in The Journals of Gerontology: Series A (Houston et al., 2012).