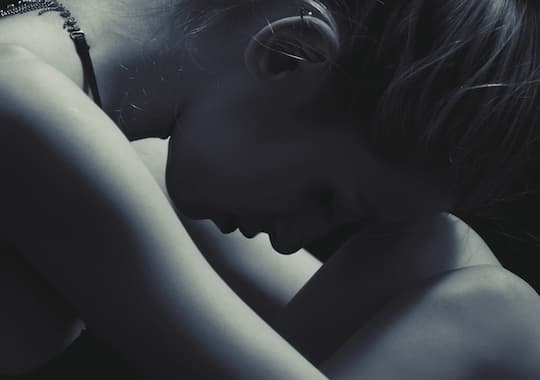 Around one-in-eight people are low in vitamin B12.

Difficulties with memory and thinking skills can be signs of vitamin B12 deficiency, research finds.

Finding it hard to recall memories or to concentrate have both been linked to a deficiency in this vital vitamin.

The reason may be that vitamin B12 deficiency can accelerate cognitive aging.

In general, as people get older, their brains work less well.

However, having sufficient levels of vitamin B12 can help protect against this degradation in function.

Vitamin B12 deficiency has been linked to brain shrinkage and even Alzheimer’s disease by some research.

However, eating a diet high in critical nutrients, including B12, may help keep the brain from shrinking, research finds.

People with higher levels of omega-3, vitamin C, D, E along with B vitamins, also have better scores on tests of mental function, one study has found.

The study included 104 older people who were given tests of memory and thinking, with almost half having brain scans as well.

Those who had higher levels of critical nutrients had less brain shrinkage and higher scores on the memory and thinking tests.

“These results need to be confirmed, but obviously it is very exciting to think that people could potentially stop their brains from shrinking and keep them sharp by adjusting their diet.”

The good news is that vitamin B12 is easy to correct either with supplementation or a change in diet.

The study was published in the journal Neurology (Bowman et al., 2011).