Lower Your Blood Pressure Without Drugs In 30 Minutes 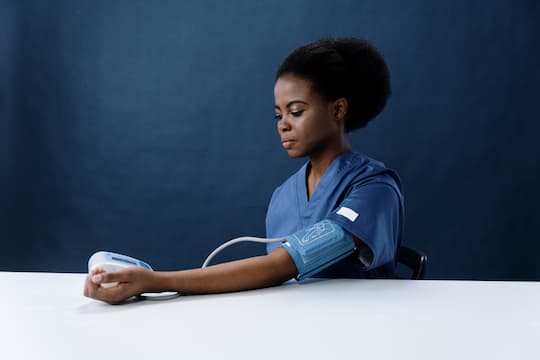 The effect is almost the same as taking medication.

A thirty-minute walk in the morning significantly lowers blood pressure for the rest of the day, new research finds.

The beneficial effect is almost the same as taking blood pressure lowering medication.

Standing up every now and then in the afternoon can also boost the benefit of morning exercise for women, the study found.

“Traditionally, the health effects of exercise and sedentary behavior have been studied separately.

We conducted this study because we wanted to know whether there is a combined effect of these behaviors on blood pressure.”

The study included 67 people aged 55 to 80, all of whom were overweight or obese.

Both systolic and diastolic blood pressure was reduced, the results showed.

“For both men and women, the magnitude of reduction in average systolic blood pressure following exercise and breaks in sitting, approached what might be expected from antihypertensive medication in this population to reduce the risk of death from heart disease and stroke.

However, this reduction was greater for women.”

“Having the study participants begin with exercise was intentional, because we wanted to focus on the novel aspect of combining exercise with breaks in sitting.

However, it means that we cannot say for sure that breaks in sitting alone had no blood pressure lowering effect in men, as any effect could have been masked by the preceding effect of exercise.”

The study was published in the journal Hypertension (Wheeler et al., 2019).