The Fruit That Lowers Your Blood Pressure 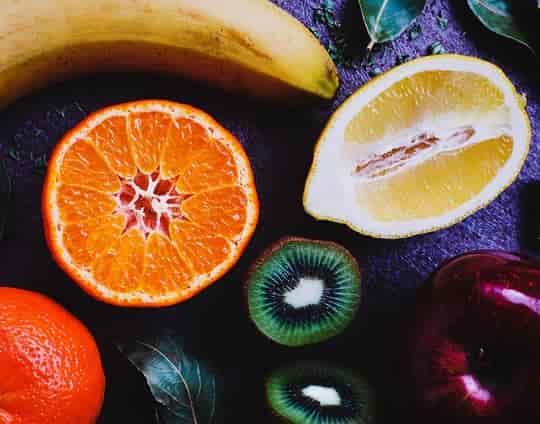 It could decrease the risk of heart disease by 20%.

For the study, 40 healthy people were randomised to one of two groups.

One group was given a drink containing 200 grams (7 oz) of blueberries, the other had a control drink without blueberries.

Within two hours of consuming the blueberries, their blood pressure was reduced by 5 mmHg in the group who had been eating blueberries.

The effect was sustained for the whole 40 days of the study.

The researchers found that the beneficial effect is down to anthocyanins, which are antioxidants.

Anthocyanins improve the function of the endothelial cells, which act as a barrier between the blood and the body’s tissue.

The antioxidant is responsible for the pink, red, purple and blue colours of some fruits and vegetables.

“Although it is best to eat the whole blueberry to get the full benefit, our study finds that the majority of the effects can be explained by anthocyanins.

If the changes we saw in blood vessel function after eating blueberries every day could be sustained for a person’s whole life, it could reduce their risk of developing cardiovascular disease by up to 20%.”

The study was published in The Journals of Gerontology: Series A (Rodriguez-Mateo et al., 2019).