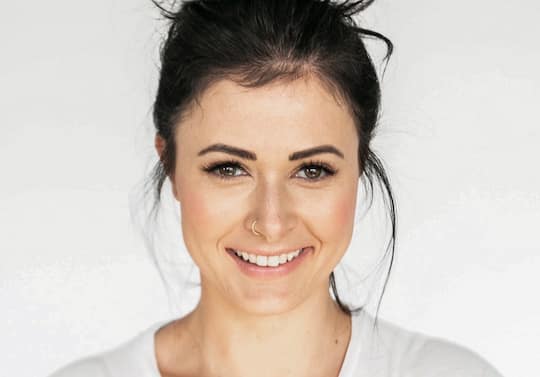 The Duchenne marker is supposed to be the key to a genuine smile, but experiments cast doubt on the classic finding.

For years psychologists have thought that a real smile, known as a ‘Duchenne smile’ which reflects felt, positive emotion, is signalled by upturned lips and crinkly eyes.

People are highly tuned to the Duchenne smile and some think that people can easily spot a fake smile, which tends to involve only the mouth and not the eyes.

Or, at least, so it was thought…

What is the Duchenne smile?

This genuine smile is named after the French physician Guillaume Duchenne, who passed electrical currents through live subjects and took photos of their weirdly contorted faces.

Oddly enough when some people try to fake a smile they look like one of Duchenne’s subjects: in pain.

It has been suggested that 80 percent of us are unable to conjure up a fake smile that will trick others because we don’t have voluntary control over the muscles around our eyes which signal the Duchenne smile.

Why a Duchenne smile matters

Others, though, may well be much better at faking a real Duchenne smile, which is a handy trick because people automatically trust, like and want to be with those who appear to be showing real emotion.

One study, for example, has found that smiling is one of the best ways to make people instantly like you (Campos et al., 2015).

A genuine smile is a strong sign of cooperation and affiliation.

Other benefits of smiling include:

In fact, most people can fake a Duchenne smile

However, Krumhuber and Manstead (2009) question whether this 80 percent estimate is anywhere near the mark.

In the first of a series of experiments on the Duchenne smile, they found that 83 percent of the people in their study could produce fake smiles that others mistook for a real Duchenne smile in photographs.

The researchers also explored how people perceived a genuine Duchenne smile and fake smiles when they saw videos rather than just static pictures.

Then, it emerged that fake smiles were easier to spot, but the supposedly crucial crinkling around the eyes didn’t help much.

Instead, telling a real Duchenne smile from a fake smile relied more on dynamic processes such as how long people hold it, the symmetry of the expression and whether conflicting emotions are communicated by other facial areas.

So, the Duchenne smile has taken a bit of bashing in this research, which suggests that most people can fake crinkly eyes.

Not only that but the crinkly eyes aren’t as crucial for us in judging the sincerity of a smile as other factors.

Rather than just the crinkly eyes, it’s the whole movement of the face which tells a tale either of deception or of genuine, felt emotion.