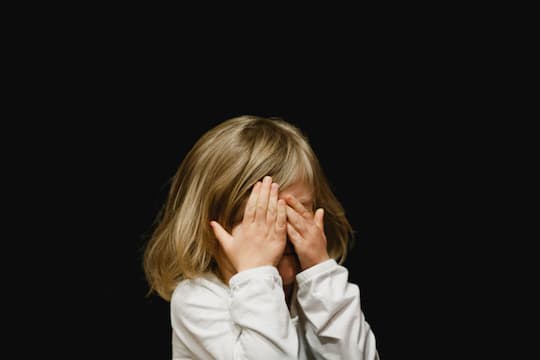 Findings showed that complex trauma exposure is linked with a wide range of mental health disorders and cognitive impairments.

New research from King’s has explored whether different types of trauma confer the same risk of future mental illness, in the first study of its kind.

The study, published in the British Journal of Psychiatry, investigated the theory that traumas occurring at an early age, that involve interpersonal violence, and are repeated could represent a particularly detrimental type of trauma named complex trauma.

Participants were from the E-Risk Study, which tracks the development of 2,232 children born England and Wales in 1994-1995. They were assessed for complex trauma exposure (such as repeated child abuse), exposure to other non-complex traumas (such as car accidents), as well as mental health problems and cognitive function at age 18.

“Our findings show that the usual approach to trauma research and clinical practice, which considers all traumas together, has probably underestimated the mental health difficulties experienced by people exposed to complex types of trauma. Mental health professionals caring for this population should undertake comprehensive assessments to better recognise potentially broad difficulties, which all need to be considered in a thorough care plan.” – Dr Stephanie Lewis, MRC Clinical Research Training Fellow, King’s IoPPN

Professor Andrea Danese, Professor of Child and Adolescent Psychiatry at King’s IoPPN said, “Our findings highlight that not all difficulties experienced by people exposed to complex trauma are necessarily caused by the exposure. The pre-existing vulnerabilities that increase risk of complex trauma exposure also seem to be responsible for cognitive impairments. Clinicians should therefore avoid making causal assumptions in their formulations and aim to address vulnerabilities in their management plans.”

Nevertheless, the researchers found that early childhood vulnerabilities did not explain mental health problems linked with complex trauma. This finding suggests that features of the trauma (such as severity) or responses to the trauma (such as self-blame) could lead to mental health disorders. Further research that provides a better understanding of these underlying mechanisms could inform the development of new, more effective interventions for the mental illness experienced by people exposed to complex trauma.

The study was published in the journal British Journal of Psychiatry (Lewis et al., 2021).