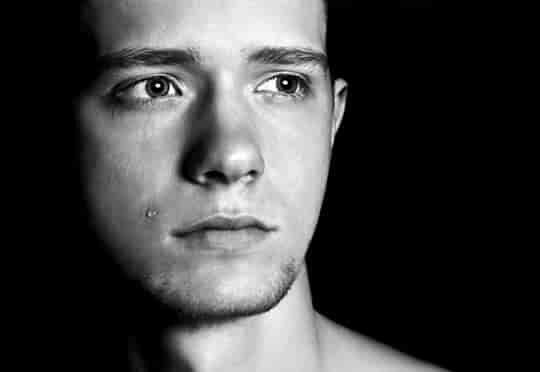 Up to 70 percent of people could have a vitamin D deficiency.

Symptoms of depression can be a sign of vitamin D deficiency, research suggests.

Depression symptoms include moodiness, lack of motivation and tiredness, as well as physical signs like headaches, stomach aches and dizziness.

As many as 70 percent of people could have a vitamin D deficiency.

One study including 286 people with Parkinson’s disease (PD) found higher levels of vitamin D were linked to better cognitive functioning.

“About 30% of persons with PD suffer from cognitive impairment and dementia, and dementia is associated with nursing home placement and shortened life expectancy.

We know mild cognitive impairment may predict the future development of dementia.

Intervening in the development of dementia has the potential to improve morbidity and mortality in persons with PD.”

People in the study were given tests of their cognitive function, any depression symptoms and vitamin D levels.

The results showed that people with higher vitamin D levels had better cognitive function and fewer symptoms of depression.

They could name more vegetables and animals in one test and displayed better memory in another test.

“The fact that the relationship between vitamin D concentration and cognitive performance seemed more robust in the non-demented subset suggests that earlier intervention before dementia is present may be more effective.”

Low levels of vitamin D has been connected to a number of diseases including multiple sclerosis, type 2 diabetes, hypertension and cancer.

Vitamin has also been implicated in human memory.

The study was published in the  Journal of Parkinson’s Disease (Peterson et al., 2014).