Happiness Is The The Most Complex Emotion Of All 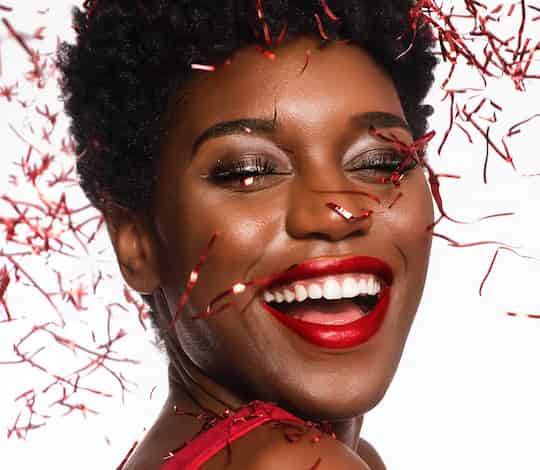 The face can express happiness emotion in 17 different ways.

Happiness can be expressed in 17 ways on the face, over half the total number of expressions we use for all emotions, research finds.

We change the type of happiness we convey by adjusting the size of our smile and the crinkles that appear around our eyes.

In contrast, disgust, only requires one facial expression, while fear has three and there are five each for anger and sadness.

Happiness, though, is way out in front, said Professor Aleix Martinez, study co-author:

“This was delightful to discover, because it speaks to the complex nature of happiness.”

The conclusions come from a study of over 7 million images collected from 31 different countries.

It was inspired by the ancient idea that there are only around 7 or 8 emotions.

“To think that humans are only capable of eight emotions is absurd.

We are complex creatures.

What about the different forms of joy?

We experience the world on a much deeper level than just eight emotions.”

The results of the study showed that there are 35 separate facial expression that convey how we are feeling to others across all these cultures.

“We were shocked, I thought there would be way, way more.”

The researchers found only eight expressions that are used in almost all cultures.

Happiness, though, continually emerged as the most varied.

It suggests happiness is the most complex emotion, if you consider the number of facial expressions required to show its variety.

Professor Martinez thinks it is because happiness helps bind people together, perhaps more than other emotions:

“Happiness acts as a social glue and needs the complexity of different facial expressions; disgust is just that: disgust.”

The study was published in the journal IEEE Transactions on Affective Computing (Srinivasan et al., 2018).