The Drink That Lowers Heart Disease Risk By One-Third 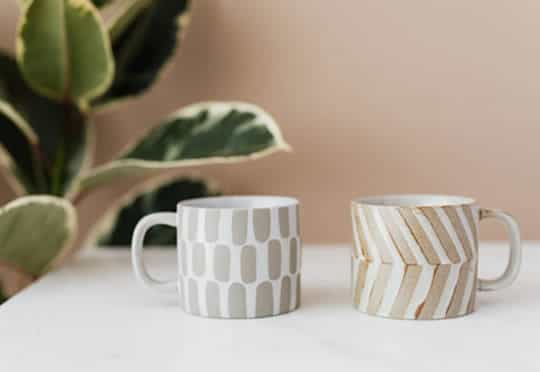 Drinking 2 cups of this a day could lower the risk of heart disease by a third.

Drinking a cup of caffeinated coffee or more a day is linked to a lower risk of heart disease, analysis of three big cardiovascular disease studies reveals.

Cardiovascular diseases including heart failure, coronary artery disease, and stroke — these are the top causes of death across the world.

While we are familiar with several risk factors for heart disease, identifying potential dietary and behavioural risk factors associated with this health condition can improve patient’s lives.

Contrary to the popular belief that coffee is a potential risk factor, this review suggests that coffee consumption may reduce the odds of heart disease.

Coffee is one the most consumed and popular products making it an attractive topic for scientists, but the studies are inconsistent on the health outcomes and side-effects of this beverage.

For this reason, Dr Kao and colleagues analysed data from the Framingham Heart Study against, data from the Cardiovascular Health Study (CHS) and the Atherosclerosis Risk in Communities (ARIC) studies.

More than 21,000 American adults participated in those studies with a follow-up of 10 years.

The findings were based on the number of cups consumed per day; three cups a day, two cups a day, one cup a day, and none a day.

“The association between caffeine and heart failure risk reduction was surprising.

Coffee and caffeine are often considered by the general population to be ‘bad’ for the heart because people associate them with palpitations, high blood pressure, etc.

The consistent relationship between increasing caffeine consumption and decreasing heart failure risk turns that assumption on its head.

However, there is not yet enough clear evidence to recommend increasing coffee consumption to decrease risk of heart disease with the same strength and certainty as stopping smoking, losing weight or exercising.”

The federal dietary guidelines suggest that three to five cups of black coffee a day can be part of a healthy diet.

However, dietary guidelines recommend avoiding popular coffee drinks which are high in sugar, fat, and calories such as macchiatos, cappuccinos, and lattes.

Furthermore, studies have shown that high caffeine consumption can be harmful to health and cause several side-effects.

“While unable to prove causality, it is intriguing that these three studies suggest that drinking coffee is associated with a decreased risk of heart failure and that coffee can be part of a healthy dietary pattern if consumed plain, without added sugar and high fat dairy products such as cream.

The bottom line: enjoy coffee in moderation as part of an overall heart-healthy dietary pattern that meets recommendations for fruits and vegetables, whole grains, low-fat/non-fat dairy products, and that also is low in sodium, saturated fat and added sugars.

Also, it is important to be mindful that caffeine is a stimulant and consuming too much may be problematic—causing jitteriness and sleep problems.”

The study was published in the journal Circulation: Heart Failure (Stevens et al., 2021).