A Common Drug That Causes Stomach Bloating and IBD 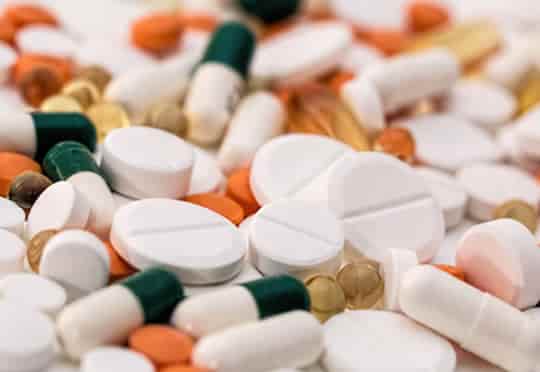 Prescriptions for this drug in Europe and the United States are more common than ever before.

People who take antibiotics, particularly those that kill a wider range of bacteria, are more likely to get inflammatory bowel disease (IBD) and its main forms, ulcerative colitis and Crohn’s disease for the first time.

The latest research comes at a time when prescriptions for antibiotics in Europe and the United States are more common than ever before.

One consequence of antibiotics is permanently changing microbial communities in the gut, which damages human health and increases the odds for new-onset gastrointestinal related disorders.

The main signs of digestive system abnormalities include bloating, heartburn, abdominal pain or cramps, nausea and vomiting, bleeding, back pain, and urinary incontinence.

Clinical studies have found a strong relationship between early-life gut microbiota with the progression and severity of inflammatory conditions such as allergies, asthma, and inflammatory bowel disease (IBD).

Mounting evidence shows that in many cases antibiotic treatment has led to an antibiotic resistance crisis or destruction of “good” bacteria in the gut.

Ozkul et al., 2020 have found that children treated with antibiotics are more likely to develop inflammatory bowel disease (IBD) in their adulthood.

Now researchers from Sweden and the United States warn that antibiotics will lead to gastrointestinal disease in adults.

They compared patients with their siblings which helps to control for the genetic component in IBD.

“I think this affirms what many of us have suspected—that antibiotics, which adversely affect gut microbial communities, are a risk factor for IBD.

However, despite this compelling rationale and seemingly intuitive presumption, there have been no population-scale investigations to support this hypothesis until now.”

Previous administration of antibiotics almost doubled the likelihood of getting IBD.

The risk was more evident with broad-spectrum antibiotics for ulcerative colitis and Crohn’s disease.

IBD impacts a large number of people around the world and increases the odds of cancer and death.

“To identify risk factors for IBD is important, and ultimately our aim is to prevent the disease.

Our study provides another piece of the puzzle and even more reason to avoid using antibiotics needlessly.”

The study was published in The Lancet Gastroenterology & Hepatology (Nguyen et al., 2020).