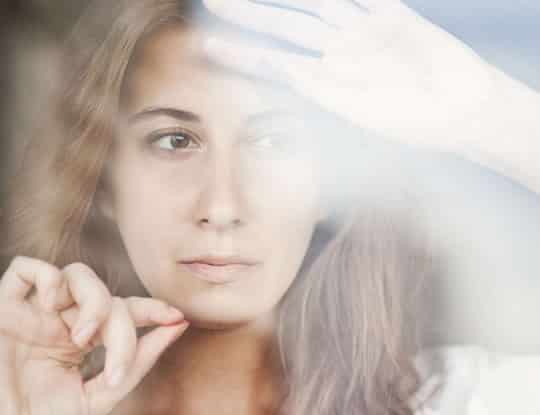 Low mood and depressive thoughts can be symptoms of a vitamin D deficiency, research suggests.

Along with low mood, the three most common symptoms of depression are:

The conclusions come from a study of 225 people being treated for psychosis.

They were compared to a healthy control group.

The results showed that among the people with psychosis, higher vitamin D deficiency was associated with more depressive symptoms.

The study does not tell us whether vitamin D deficiency causes depression or results from it.

However, vitamin D may affect critical neurotransmitters and inflammatory markers.

The study was published in the journal Schizophrenia Research (Nerhus et al., 2016)