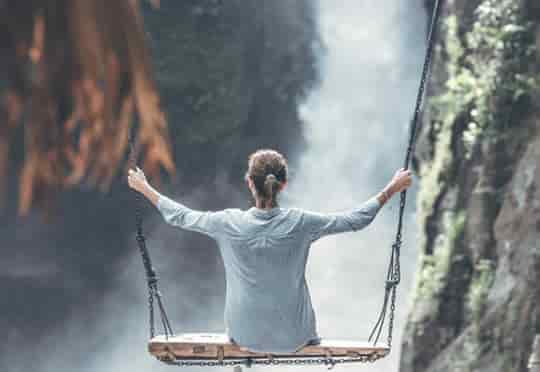 Drinking even one cup a day of this beverage may help you to live longer.

Drinking either caffeinated or decaffeinated coffee can reduce the risk of death by nearly 20 percent, experts say.

People who drink at least one cup of coffee a day live longer and have a lower death rate from kidney disease, cancer, diabetes, heart disease, and stroke.

A study found that people who drank at least one cup of coffee daily compared to none were 12 percent less likely to die early.

Moreover, participants in this study who had two to three cups of coffee per day were 18 percent less likely to die early.

“We cannot say drinking coffee will prolong your life, but we see an association.

If you’re not a coffee drinker, then you need to consider if you should start.”

“This study is the largest of its kind and includes minorities who have very different lifestyles.

Seeing a similar pattern across different populations gives stronger biological backing to the argument that coffee is good for you whether you are white, African-American, Latino or Asian.”

Previous studies have shown that drinking coffee is linked to a lower risk of Parkinson’s disease, cancer, liver disease, and type 2 diabetes.

But don’t forget to drink it when it has cooled as, according to the World Health Organization, drinking very hot beverages can cause esophageal cancer.

Coffee is a good source of phenolic compounds that have antioxidant activity and so is important in lowering the risk of cancer.

This study doesn’t show what makes coffee so special or what components in coffee could be responsible for its effect.

But it clearly shows that drinking coffee provides health benefits and so it can be used along with a healthy diet.

“Some people worry drinking coffee can be bad for you because it might increase the risk of heart disease, stunt growth or lead to stomach ulcers and heartburn.

But research on coffee have mostly shown no harm to people’s health.”

The study was published in Annals of Internal Medicine (Park et al., 2017).