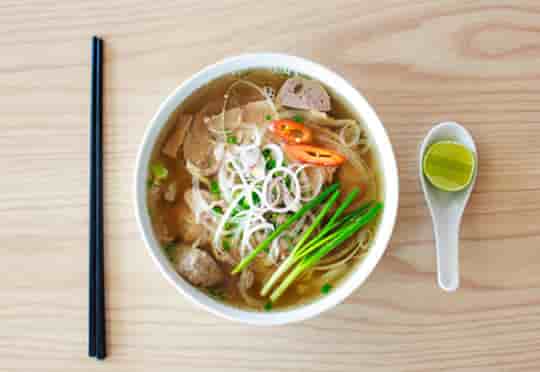 A study has found that this food cuts the risk of early death by 10 percent.

Frequently eating fermented soybeans can lower the risk of heart disease and help you live longer.

A study in Japan has found that a higher intake of natto and miso — both made from fermented soybeans — cuts the risk of early death by 10 percent.

However, there was no evidence that other types of soy products, including non-fermented soy foods and tofu (soybean curd), increases people’s life expectancy.

Miso is produced from soybeans fermented with Aspergillus oryzae and natto is made from fermented soybeans with Bacillus subtilis.

In recent years, soy foods have become more popular, especially among vegetarians, because of their health benefits.

They contain antioxidants like isoflavones, another component which have been shown to reduce hot flashes in postmenopausal women, lower LDL cholesterol levels and decrease obesity-related inflammation.

In Japan, several soy-based foods such as tofu, natto and miso are widely consumed.

Therefore, a Japanese research team tried to find out what specific health effects fermented soy foods can have.

They focused on whether there is any link between different soy products and death from any cause.

About 93,000 Japanese adults participated in the study and the follow-up period was 15 years.

The results showed that men and women who had high amounts of natto and miso in their diets were at 10 percent lower risk of any type of death.

In addition, those who consumed natto had a lower rate of death from cardiovascular disease.

A good reason that fermented soy products have beneficial health effects compared to non-fermented ones is because they are higher in potassium, fibre, and bioactive components such as phytosterols and isoflavones.

“In this large prospective study conducted in Japan with a high rate of soy consumption, no significant association was found between intake of total soy products and all cause mortality.

In contrast, a higher intake of fermented soy products (natto and miso) was associated with a lower risk of mortality.”

The study was published in the British Medical Journal (Katagiri et al., 2020).