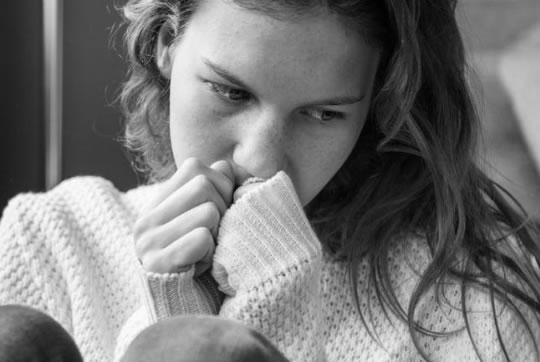 Sleepiness and fatigue during the day can be a sign of vitamin D deficiency, studies find.

Fatigue may also be due to problems in the body’s mitochondria.

One study of global populations has found that vitamin D deficiency is a widespread problem in many areas.

Vitamin D is vital for bone mineralisation, so deficiency can lead to a greater risk of fracture.

The conclusions come from a review of the research carried out across six continents.

The results showed the risk of vitamin D deficiency is highest in the Middle East and South Asia, largely because of traditional clothing that blocks the action of sunlight on the skin.

The study was published in the journal Osteoporosis International (Mithal et al., 2009).