The Situation That Causes IQ To Drop 15% 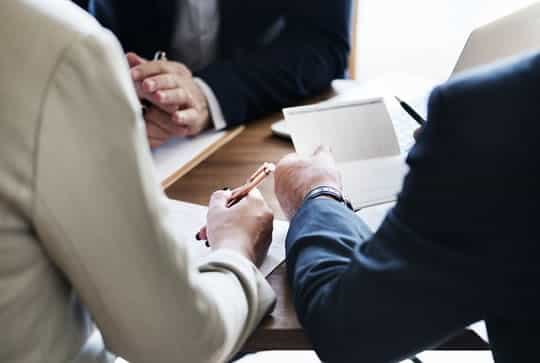 The drop comes about because of subtle social signals sent between people about their place in the hierarchy.

Being in a group can make some people lose around 15 percent of their IQ, research finds.

People who tried to solve problems in a group behaved as though they were significantly less smart than their IQ scores suggested.

The drop comes about because of subtle social signals sent between people about their place in the hierarchy.

In other words, some people start to feel inferior in a group and this affects their ability to think clearly.

Professor Read Montague, who led the research, explained how it worked:

“We started with individuals who were matched for their IQ.

Yet when we placed them in small groups, ranked their performance on cognitive tasks against their peers, and broadcast those rankings to them, we saw dramatic drops in the ability of some study subjects to solve problems.

The social feedback had a significant effect.”

In the real world, social signals can be sent in more subtle ways than announcing everyone’s performance.

It could be a social hierarchy known to everyone, how people speak or even their gender.

Women are particularly vulnerable to an IQ drop from being in a group, the researchers found.

“Our study highlights the unexpected and dramatic consequences even subtle social signals in group settings may have on individual cognitive functioning.

And, through neuroimaging, we were able to document the very strong neural responses that those social cues can elicit.”

“You may joke about how committee meetings make you feel brain dead, but our findings suggest that they may make you act brain dead as well.”

The study was published in the journal Philosophical Transactions of the Royal Society B (Kishida et al., 2012).