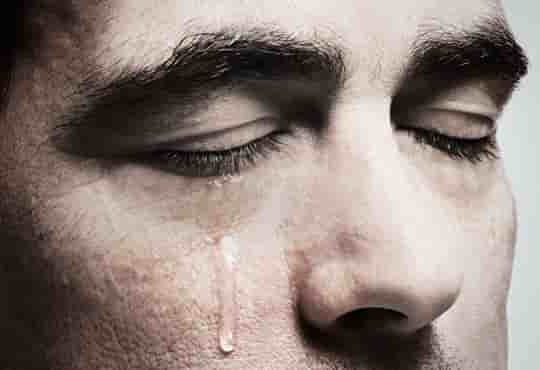 Good sources of vitamin B12 include low-fat milk, poultry, eggs and fish.

Feeling depressed can be a sign of vitamin B12 deficiency, a study suggests.

Typical symptoms of depression, along with low mood, include difficulty concentrating and low energy and motivation.

Researchers have found that supplementation with vitamin B12 can help reduce depression symptoms.

One study has found that those with low levels of vitamin B12 are at triple the risk of developing melancholic depression.

They were split into three group depending on how well they responded to depression treatment.

The results of blood tests revealed that those who responded the best to treatment had the highest levels of vitamin B12.

After treatment, those who were experiencing the highest levels of depression had the lowest levels of vitamin B12 in their system.

“As far as we know, there have been no previous studies that have suggested a positive relationship between vitamin B12 and the treatment outcome in patients with major depressive disorder who have normal or high vitamin B12 levels.”

The study was published in the journal BMC Psychiatry (Hintikka et al., 2003).