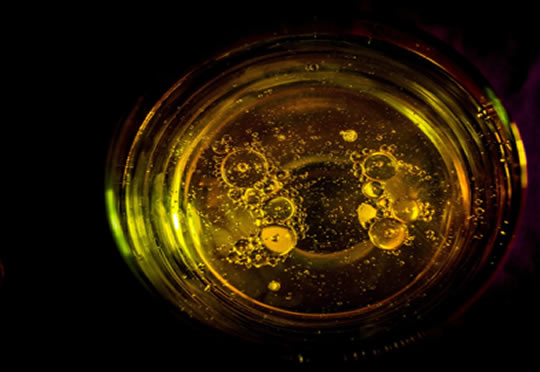 A drink that is linked to high blood pressure and increased risk of heart problems.

Energy drinks can cause an abnormal heartbeat and increased blood pressure within a few hours of drinking.

A new study shows that consumption of energy drinks can put young and healthy people at risk of increased irregular heart rhythm and fatal heart conditions as well as high blood pressure.

Irregular heartbeats are caused by an abnormality in electrical signals to the heart that can lead to cardiac arrhythmia and sudden death.

Energy drinks are a fast growing global industry and their market value is estimated to be $83.4 billion by 2024.

There is an increasing number of patients, especially teenagers, who have been admitted to emergency rooms for problems linked to caffeinated energy drinks.

“Energy drinks are readily accessible and commonly consumed by a large number of teens and young adults, including college students.

Understanding how these drinks affect the heart is extremely important.”

For this reason, in this trial a group of  young healthy adults were given two bottle of commercially available caffeinated energy drinks or a placebo.

Less than four hours after drinking them, there was abnormality of heart electrical activities resulting in an increase QT interval by 6 or 7.7 milliseconds more than those on placebo drinks.

The QT interval is a measurement of the electrical activities of the heart.

If the QT interval is too long or short, it can potentially cause life-threatening arrhythmia.

Each bottle was 16 fluid ounces containing between 152 and 160 milligrams of caffeine.

Energy drinks on the market such a Rockstar, Monster Rippers, Red Bull, Tesco Blue Spark, and Boost Energy Drink contain that amount of caffeine per 16 ounce (460 ml) can or bottle.

Although the energy drinks consumed by participants were high in caffeine, the researchers say a dosage of caffeine under 400 milligrams should not cause any electrocardiographic changes.

Instead, they think the heart rhythm disturbances are caused by an ingredient or combination of ingredients in the energy drinks.

“We found an association between consuming energy drinks and changes in QT intervals and blood pressure that cannot be attributed to caffeine.

We urgently need to investigate the particular ingredient or combination of ingredients in different types of energy drinks that might explain the findings seen in our clinical trial.”

The study is the largest controlled research of energy drink side-effects in the hearts of healthy people.

“The public should be aware of the impact of energy drinks on their body especially if they have other underlying health conditions.

The study was published in Journal of the American Heart Association (Shah et al., 2019).