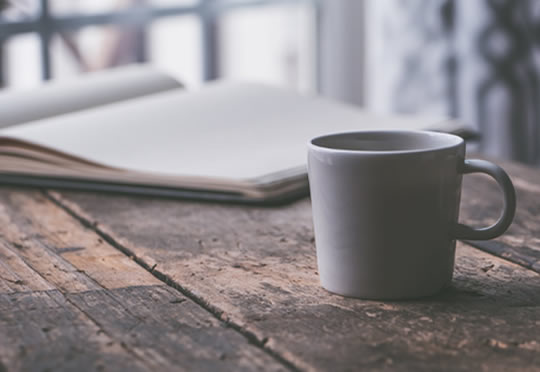 If you favour these drinks then you made a good choice as they help reduce heart disease.

Similarly, drinking coffee in moderation is associated with lowering the risk of heart disease.

A study in Holland examined how tea and coffee intake impact on cardiovascular disease and death amongst 37,514 participants for 13 years.

They found that drinking three to six cups of tea a day lowered the risk of heart disease deaths by 45 percent.

Consuming more than six cups of tea a day was linked to a 36 percent reduction in heart disease risk.

Also, modest coffee drinking — two to four cups daily — might fractionally lower the risk of death from heart disease and all causes.

Contrary to popular belief that drinking coffee can cause strokes, neither coffee or tea had any effect on stroke risk.

Our results found the benefits of drinking coffee and tea occur without increasing risk of stroke or death from all causes.”

The heart health benefits from drinking tea could be related to the flavonoids that are a natural antioxidant found in tea.

In this study, tea and coffee intake was self-reported and so there is no information on what type of tea was consumed by participants.

In the Netherlands, however, 78 percent of tea consumed is black and 4.6 percent green.

Researchers also added that tea drinkers didn’t smoke and had a healthier diet and lifestyle in contrast to coffee drinkers.

The study was published in Journal of the American Heart Association (de Koning Gans et al., 2019).