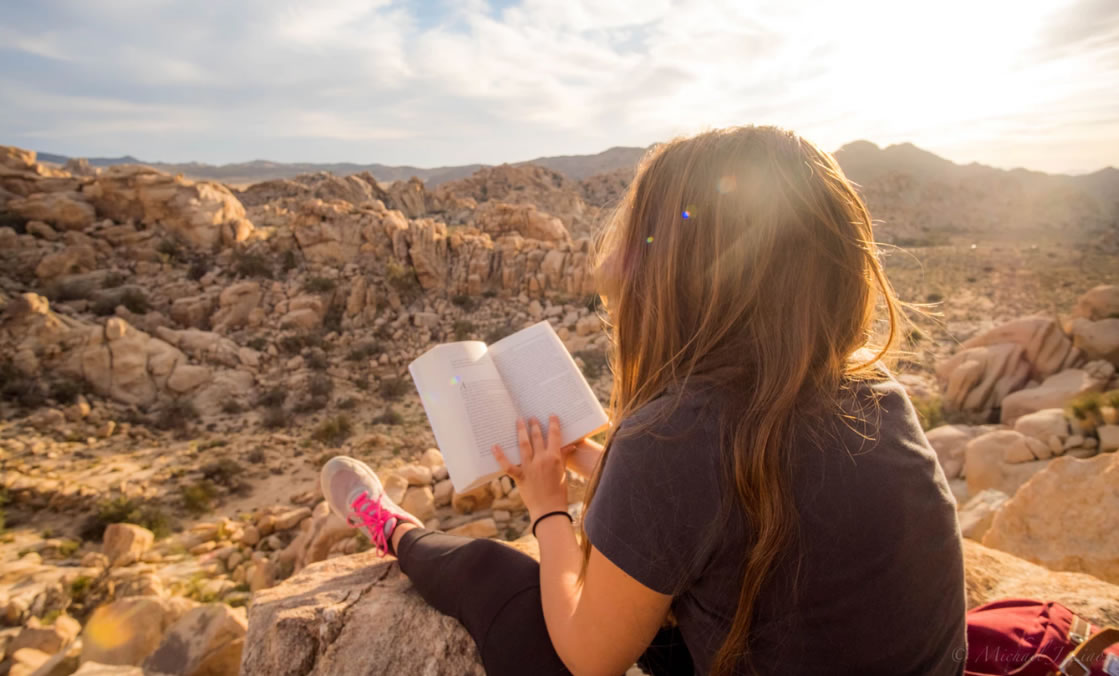 One common sign of high IQ is obvious in childhood.

Learning to read at an earlier stage is a sign of higher IQ, a study finds.

The better a person’s reading skills at age 7, the higher their intelligence in later life.

It may be that reading from an earlier age helps to improve IQ.

If this is true, then helping children to read sooner may boost their intelligence.

“Since reading is an ability that can be improved, our findings have implications for reading instruction.

Early remediation of reading problems might aid not only the growth of literacy, but also more general cognitive abilities that are of critical importance across the lifespan.”

The conclusions come from a study of 1,890 twins whose IQ and reading levels were tested between the ages of 7 and 16.

Twins were included because the researchers wanted to rule out the effect of the environment and genes.

It emerged from the results that among each pair of twins, the one that began to read earlier had a higher IQ later on.

“If, as our results imply, reading causally influences intelligence, the implications for educators are clear.

Children who don’t receive enough assistance in learning to read may also be missing out on the important, intelligence-boosting properties of literacy.”

Dyslexia — a type of learning difficulty causing problems with reading and writing — is not a sign of low IQ.

“We found that children who are poor readers have the same brain difficulty in processing the sounds of language whether they have a high or low IQ.

Reading difficulty is independent of other cognitive abilities.”

The study was published in the journal Child Development (Ritchie et al., 2015).