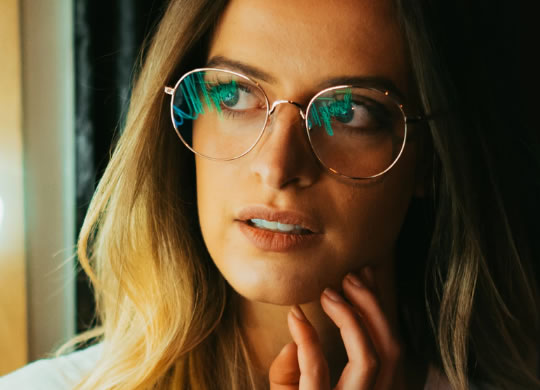 The quality that people with higher IQ tend to have.

Freedom from prejudice is a clear sign that someone has a high IQ, a study finds.

More intelligent people are less likely to be either homophobic or racist, the research found.

On top of this, more intelligent people are also more likely to be trusting of others and sensitive to other people’s needs.

The conclusions come from a couple of studies in which people were given IQ tests and asked questions that probed whether they were prejudiced.

In one survey of 15,874 people in the UK, participants were asked questions like:

Their answers to questions like this were compared with IQ tests they had been given as children.

The results showed that people with lower IQs tended to display more overt racism.

A second group of 254 people in the US were asked about their attitudes to homosexuals, as well as being given IQ tests.

Once again, the results showed that people with lower IQs were more likely to be prejudiced against gay people.

The researchers found that in both groups of people, those with lower IQs had lower contact with people from minorities — in this case, races other than their own and gay people.

“…we found that lower general intelligence (g) in childhood predicts greater racism in adulthood a predictive effect of poor abstract-reasoning skills on antihomosexual prejudice, a relation partially mediated by both authoritarianism and low levels of intergroup contact.

Our results suggest that cognitive abilities play a critical, albeit underappreciated, role in prejudice.”

Authoritarianism is a disregard for the feelings and wishes of others.

Unsurprisingly, this was also linked to prejudice.

The study was published in the journal Psychological Science (Hodson & Busseri, 2012).