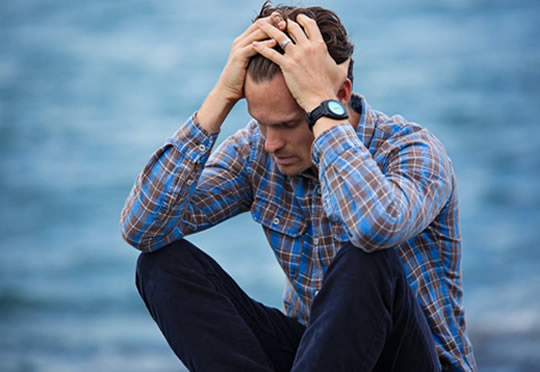 Vitamin B12 is relatively high in foods including fish, poultry, eggs and low-fat milk.

Difficulties with thinking and memory skills might be a sign of a lack of vitamin B12, research suggests.

People with a vitamin B12 deficiency find it hard to learn words and names and solve puzzles, a study finds.

In addition, vitamin B12 deficiency is linked to problems maintaining attention.

A deficiency in vitamin B12 has also been linked to brain shrinkage.

One study of 1,459 older people measured their folate and vitamin B12 levels, as well as giving them cognitive tests.

The results were explained by Dr Martha Savaria Morris, the study’s first author:

Some good sources of folates include:

Vitamin B12 is relatively high in foods including fish, poultry, eggs and low-fat milk.