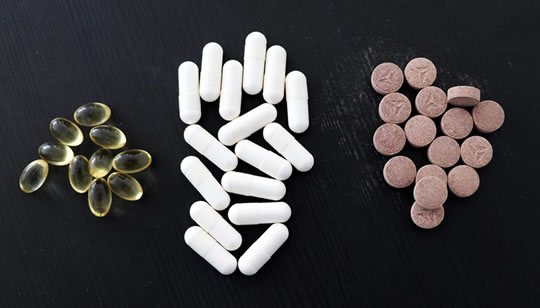 People in the new study lost weight without dieting or making other lifestyle changes.

The results showed that people taking vitamin D lost weight without making other changes to their diet or lifestyle.