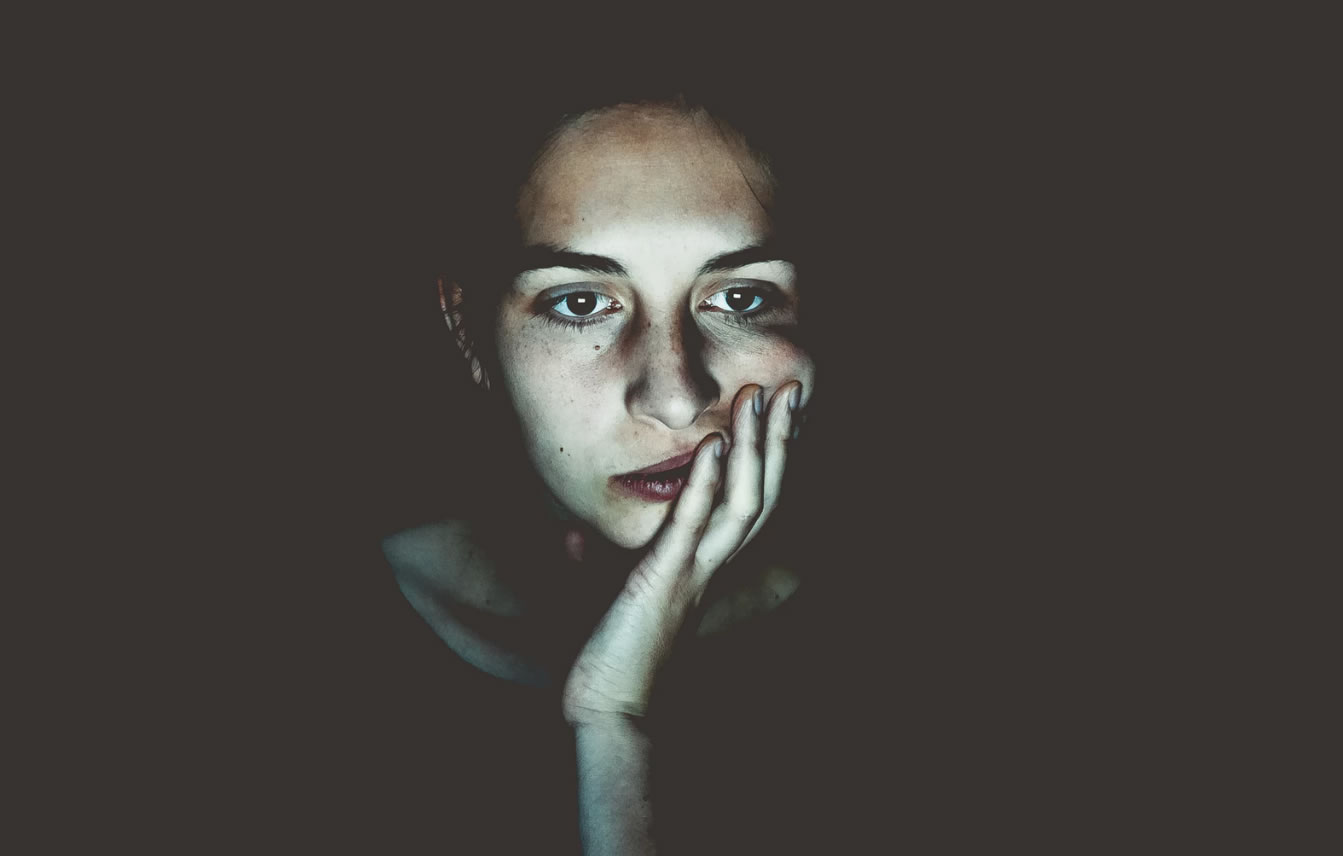 For muscles to work effectively, vitamin D is essential.

When these levels are low, it can lead to tiredness and low levels of energy.

One study that included 12 people with severe vitamin D deficiency scanned their muscles for their response to exercise.

“The scans provided a unique window into what is really going on in the muscle as it works.

Examining this small group of patients with vitamin D deficiency who experienced symptoms of muscle fatigue, we found that those with very low vitamin D levels improved their muscle efficiency significantly when their vitamin D levels were improved.”

The tiredness people experience is probably caused by problems with the mitochondria, the ‘power stations’ within each cell in our bodies.

“We have proved for the first time a link between vitamin D and mitochondria function.

Of the patients I see, around 60% are vitamin D deficient and most people living north of Manchester will struggle to process enough vitamin D from sunlight alone, particularly during winter and spring.

So a simple vitamin D tablet could help boost your energy levels – from within the cells.”

That is why levels are typically lower in the body through the winter months in more northern climes.

The study was published in the Journal of Endocrinology (Sinha et al., 2013).