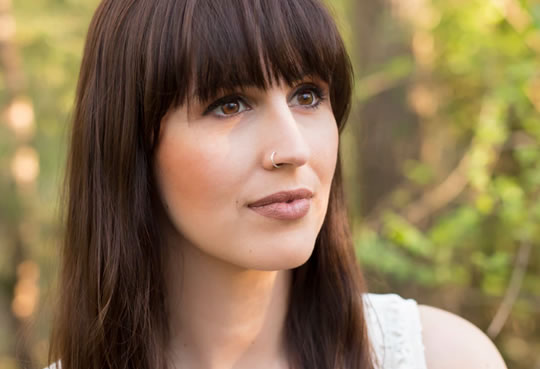 Extraverts are typically outgoing, talkative and energetic, meaning they tend to interact with more people.

They are, therefore, exposed to more infections.

A stronger immune response may help to protect extraverts against infectious diseases.

Introverts, meanwhile, tend to have a weaker immune response, as do cautious people.

But this may be because they are exposed to fewer infections, since they tend to be less sociable.

The study included 121 people who were given personality questionnaires, along with genetic tests and general health screening.

The genetic tests focused on two groups of leukocytes, one involved in antibodies and the antiviral response and the other in inflammation.

The results showed that extraverts had the highest expression of pro-inflammatory genes.

The effect of these genes is to help fight off infections.

Introverts and cautious conscientious people tended to have a lower inflammatory response.

In other words, individuals who we would expect to be exposed to more infections as a result of their socially oriented nature (i.e., extraverts) appear to have immune systems that we would expect can deal effectively with infection.

The study also found no evidence that neurotic people — who are prone to anxiety and depression — were any more likely to get sick than people with stable emotions.

Previous studies, though, have shown that conscientiousness is linked to long life.

The study was published in the journal Psychoneuroendocrinology (Vedhara et al., 2019).