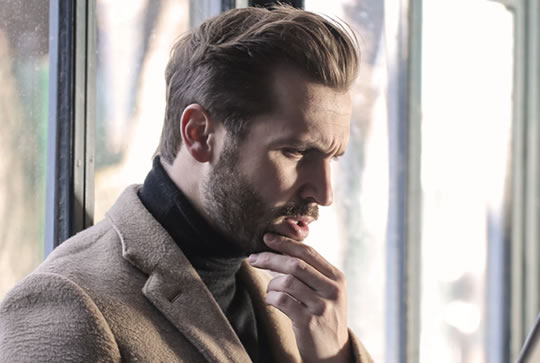 B12 deficiency is relatively easy to correct with a change in diet or supplementation.

A poor memory can be a sign of vitamin B12 deficiency, studies find.

People with a vitamin B12 deficiency sometimes have worse memories for both events and ideas.

Indeed, low levels of vitamin B12 and folate have both been linked to a higher risk of Alzheimer’s disease.

Memory problems are one of the key symptoms of Alzheimer’s.

This link has been observed by researchers for more than three decades.

A deficiency in B12 or folate can cause higher levels of the amino acid homocysteine in the body.

Homocysteine has a neurotoxic effect and could lead to neurological conditions, such as Alzheimer’s.

One study followed 370 people over 75-years-old for three years.

In that time, 78 had developed Alzheimer’s disease, with more than half having a vitamin B12 or folate deficiency.

“In our study, we found that low levels of either of these two vitamins were related to an increased Alzheimer’s disease risk.

Monitoring B12 and folate levels is important in order to avoid unfavorable conditions, even for those elderly people who are quite healthy in terms of cognition.”

People who may have difficulty getting enough vitamin B12 include vegetarians and vegans, older people and those with some digestive disorders, such as Crohn’s disease.

If taking supplements, be careful not to have more than 2 mg per day — any more could be harmful.

The study was published in the journal Neurology (Wang et al., 2019).