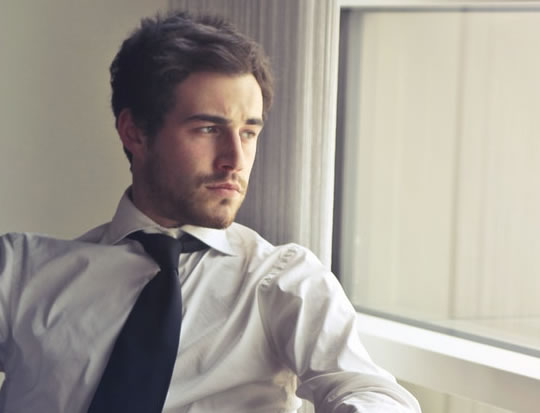 Around 60% of people may have a vitamin D deficiency.

Vitamin D is vital for enabling the muscles to work efficiently.

Low levels of this vitamin are linked to poor energy and tiredness.

The study examined 12 people with a severe vitamin D deficiency, before and after treatment.

Participants’ muscles were scanned to check their response to exercise.

The results showed that those taking vitamin D supplements for 10-12 weeks felt much less tired.

“The scans provided a unique window into what is really going on in the muscle as it works.

Examining this small group of patients with vitamin D deficiency who experienced symptoms of muscle fatigue, we found that those with very low vitamin D levels improved their muscle efficiency significantly when their vitamin D levels were improved.”

The fatigue they were feeling is likely due to problems in the body’s mitochondria.

“We have proved for the first time a link between vitamin D and mitochondria function.

Of the patients I see, around 60% are vitamin D deficient and most people living north of Manchester will struggle to process enough vitamin D from sunlight alone, particularly during winter and spring.

So a simple vitamin D tablet could help boost your energy levels – from within the cells.”

The study was published in the Journal of Endocrinology (Sinha et al., 2013).