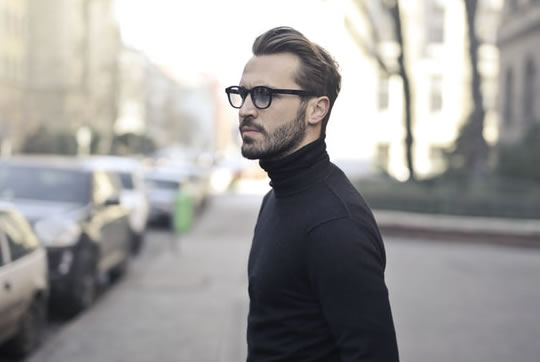 Higher intelligence is associated with this personality type.

People whose personalities can accept vagueness and confusion tend to have a higher IQ, new research finds.

Those who accept ambiguity tend to be open-minded, creative and relaxed about problems that do not have a definitive answer.

Given that the world is filled with grey areas, this allows those who can accept ambiguity to make better decisions.

Other personality traits linked to high IQ are taking risks, being conscientious and being competitive.

Conscientiousness is a sign of higher fluid intelligence, which is the speed at which the brain works.

People with higher IQs are also more likely to have ‘Type A’ personalities, which are characterised by a competitive nature.

The conclusions come from a study of 820 people in the UK who completed assessments of their personality and intelligence.

The personality traits are part of the High Potential Traits Inventory, which is, the authors write a:

“…measure of personality traits directly relevant to workplace behaviours, thoughts and perceptions of the self and others at work.”

Being able to cope with vagueness is a strong sign of high IQ, the authors write: