The Best Personality Trait For A Happy Marriage 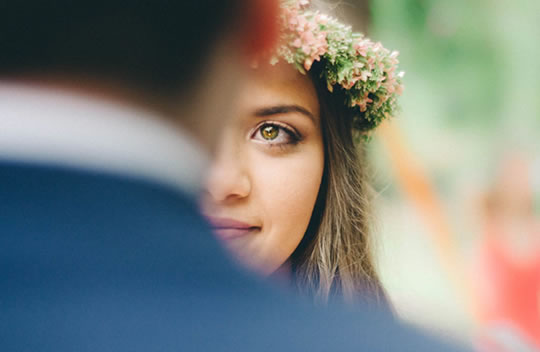 One personality trait emerged as the most important for satisfaction across 40+ years of marriage.

People with very stable emotions tend to have the best marriages, research finds.

Emotionally stable people (those low in neuroticism) tend not to criticise their partners, behave defensively or be contemptuous of them.

In married couples, having an extraverted, outgoing partner is also linked to higher satisfaction.

In addition, both high agreeableness and high conscientiousness are linked to relationship satisfaction in dating couples.

But it is having a partner that is co-operative and responsible that is the key, not necessarily being that way yourself.

Neuroticism, though, has the greatest effect of all personality traits on how satisfied couples are with their relationship.

People with high levels of neuroticism are more likely to get divorced.

To see how beneficial these traits are imagine for a moment the reverse of someone who is stable, agreeable and responsible.

Being neurotic, along with dis-agreeable and irresponsible is known as the ‘lack-of-self-control’ cluster of personality traits.

It is not hard to see why this set of three personality traits — that are linked to psychopathology and substance abuse — might not make for the best marriage.

The conclusions come from a study that surveyed 136 dating couples and 74 married couples.

They were asked about both their own and their partner’s personality as well as their satisfaction with their marriage.

The personality trait of neuroticism — one of the five major aspects of personality — emerged as most important, just as it has over decades of research.

The study’s authors describe one early piece of research that…

Analyses indicated that respondents who initially were high on neuroticism were more likely to become divorced over the course of the study.

The study was published in the Journal of Personality (Watson et al., 2001).