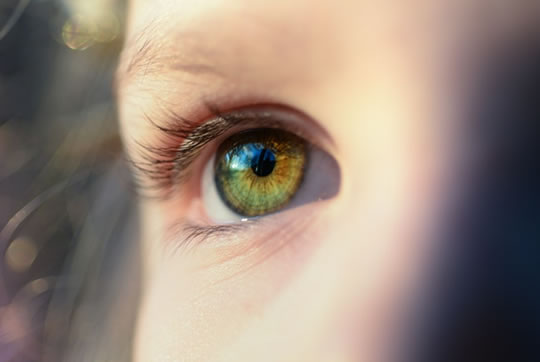 The trait is associated with lower full-scale intelligence and lower verbal IQ.

However, the link could be down to the neurotic being nervous while taking tests, some psychologists think.

The links have been found between higher neuroticism and lower full-scale intelligence and lower verbal IQ.

The study’s authors explain the personality trait of neuroticism:

“Neuroticism reflects a tendency to experience negative emotions, like anxiety and depression.

The six sub-facets of Neuroticism, according to Costa and McCrae (1992) are Anxiety, Anger-hostility, Depression, Self-consciousness, Impulsiveness and Vulnerability.

The conclusions come from two studies.

In the first, 646 Dutch twins were given personality and IQ tests.

The researchers found the link between higher neuroticism and lower IQ, concluding that the link was mostly explained by genetics.

The second, though, gave 213 people IQ tests and divided them into two groups based on their anxiety.

The authors explain that neurotic people got more nervous when taking the test:

“…high Neurotics are more stressed under testing conditions than low Neurotics, and that they are even more stressed when they receive information which induces further anxiety.”

The researchers were then able to statistically remove the effects of anxiety on test-takers.