The Happiest People Earn This Much Money 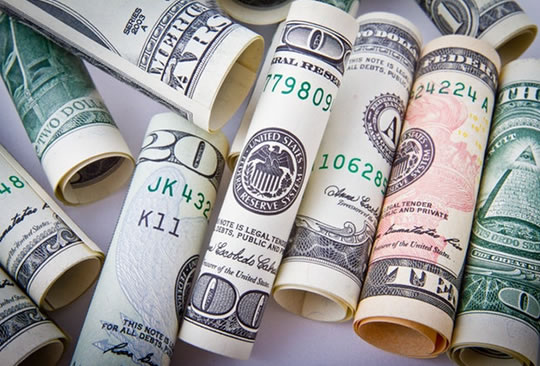 The amount of income that makes people happiest.

Any more than that is associated with falling levels of happiness — perhaps because, above this level, the sacrifices are not worth it.

The researchers also asked people about their satisfaction with life.

Life satisfaction involves evaluating our lives in comparison to goals and to other people; whereas happiness refers to daily levels of positive feelings.

The ideal income for the optimum level of life satisfaction is higher at $95,000 per person.

However, life satisfaction also began to drop once a person earned more than $95,000 a year.

“That might be surprising as what we see on TV and what advertisers tell us we need would indicate that there is no ceiling when it comes to how much money is needed for happiness, but we now see there are some thresholds.

It’s been debated at what point does money no longer change your level of well-being.

Again, this amount is for individuals and would likely be higher for families.”

The results come from a Gallup World Poll of 1.7 million people in 164 countries.

Incomes in different countries were adjusted to take into account the purchasing power of the local currency — but the results are expressed in US dollars.

“…there was substantial variation across world regions, with satiation occurring later in wealthier regions for life satisfaction.

This could be because evaluations tend to be more influenced by the standards by which individuals compare themselves to other people.”

The drive to earn more money could also be hurting their happiness and life satisfaction, Mr Jebb said:

“At this point they are asking themselves, ‘Overall, how am I doing?’ and ‘How do I compare to other people?’

The small decline puts one’s level of well-being closer to individuals who make slightly lower incomes, perhaps due to the costs that come with the highest incomes. These findings speak to a broader issue of money and happiness across cultures.

Money is only a part of what really makes us happy, and we’re learning more about the limits of money.”

The study was published in the journal Nature Human Behaviour (Jebb et al., 2018).